Rule #1: Don't minimize the importance of caregivers in mentoring relationships 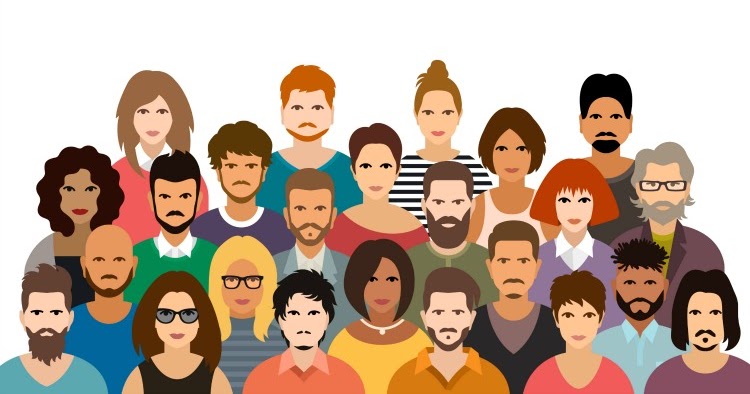 Mentoring programs have not always appreciated the vitally important, positive role of caregivers in the success of mentor-youth relationships. In a large, multi-site study, researchers found that staff and mentors often viewed mentees’ parents and communities primarily as “negative influences” (Lakind & Eddy, 2015). Such beliefs have a long legacy in youth programs and can be traced, in part, to the dominant scientific views of the 1970’s and 80’s on the negative effects of cultural deprivation (Raz, 2013). This included sensory deprivation studies that found that the brains of lab animals raised in stark circumstances fared worse than those in enriched “Head Start” environments (Greenough et al., 1983). These findings were extended to address so-called “cultural deficiencies,” where everything from children’s toys to the number of spoken words at home was seen as perpetuating cycles of poverty (Raz, 2014). Whereas middle-class mothers were advised to minimize daycare hours to ensure secure attachments with their children, far less sentimentality was granted to more marginalized mothers. In this context, mentoring and other social programs were sometimes seen as compensatory efforts that could expose low-income, often black children to middle-class habits and values (Colley, 2003).

Fortunately, researchers and programs are increasingly highlighting the importance of families and communities. Some have pointed to the role of communication and agreement among parents and other stakeholders. Researchers Tom Keller and Juila Pryce (2005) have noted that there are actually four key people (the mentee, the mentor, the mentoring program staff member, and the parent) that need to be considered, since any one of them can make or break the bond. Along with their colleagues, researchers Renee Spencer (2011), Tim Cavell, (2019) and others and studied the role of parents in the mentoring relationship.

Along these lines, University of South Florida Professor Marc Karver and his colleagues recently published a comprehensive meta-analysis of child and adolescent therapeutic relationships that highlighted the valuable role of caregivers. Across the twenty-eight studies, which encompassed 2,419 children and adolescents (with an average age of 12.38 years), there was a moderate association between the quality of the therapist-youth relationship and positive youth outcomes (Effect size of .39). The study points to a range of relational behaviors that can improve adult-youth ties.

Importantly, however, therapists’ relationships with caregivers were just as influential as therapists’ relationships with youth in predicting youth outcomes. As the authors note: “Because children and adolescents often are referred by parents, therapists are faced with establishing and maintaining an alliance with the youth and parents/caregivers. Although parents occupy varied roles in youth therapy ranging from the youth’s transport to collateral participation, failure to maintain a strong alliance with parents/caregivers can have serious implications for treatment continuation and early dropout.” Indeed, one study found that therapists’ alliance with parents predicted youth’s continued engagement in therapy (Hawley & Weisz, 2005).

These findings highlight the importance of mentors and staff building, maintaining, and monitoring ties with their mentees’ caregivers. Even when mentors feel close with their mentees, when they fail to connect with parents, it can weaken their relationships, particularly when parents feel threatened by the bond. It is often caregivers who initiate the mentoring, and they are typically most familiar with any other issues that affect their children’s well-being. Caregivers have much to offer and should be provided with ample opportunity to voice their hopes and concerns and to provide details and specify priorities for the relationship.

Of course, there is much still to learn about how best to involve caregivers in the mentoring relationship. As mentoring expert, Andrea Taylor (2014) concluded, “It is still not clear exactly what constitutes “the right amount and the right kind” of parent involvement, nor have we yet developed a set of best practices that can guide programs in coaching mentors, supporting parents, and training staff to ensure the optimal contact necessary to build relationships between mentors and parents. Nor do we know what amount and types of mentor-parent contact best respect boundaries, particularly with regard to youth-mentor confidentiality, for given families and types of youth.” These constitute important questions that deserve attention in the years ahead.